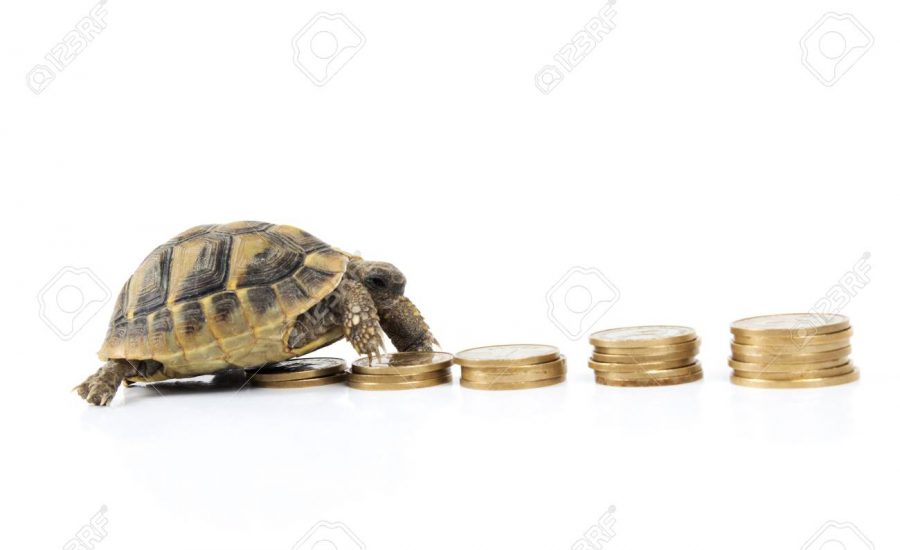 Ok, you’ve got your node up and running and you’ve actually got some lessors. Now you need to pay these guys, otherwise they’ll just lease their $TN to another node.

Because i’m more of a Windows guy i figured out how to run your LPOS Distribution from your local Windows machine, instead of running it on your node VPS itself. To help other node owners, here’s how i did that:

There are two LPOS Distributors out there for the TurtleNetwork:

This how-to is based on BoxiGod’s fork.

p.s. I’m not distributing any node tokens to my lessors, only $TN. If you do want to do this for your node your configuration of appFastNGHOLD.js will be slightly different.

Quick addendum, i’ve talked to BoxiGod and he will be putting some of my changes in an updated version soon. Once that version is released i’ll update the required changes here.

The current version of BoxiGod’s has the changes implemented.

There a couple of files that need to be altered, first the file responsible for that actual calculation of the payouts:

Open appFastNGHOLD.js in your favorite editor (i would recommend Notepad++) and head to line 27 where you see this:

Starting on line 28, here’s the stuff that needs to be changed:

Next we need to fix some small bugs in the code i found:

and lastly we need to head to line 292 and replace:

this stops adding empty payments for non-existent node tokens, it shouldn’t interfere with distribution of node tokens if you do use them though.

Now save the file and let’s fire her up to see if she runs. Switch back to your command-line window and type:

this should result in it grabbing the first 100000 blocks:

Now remember that i said that we should set endBlock to 100000, that’s because 100000 blocks is about the most node.js can handle at one time without throwing a memory error.
So we will need to run node appFastNGHOLD.js a couple of times, each time setting startBlockHeight to the endBlock of the previous run and setting endBlock up another 100000 or to the block you want to calculate up to once it’s within 100000 blocks.

Once all blocks have been grabbed the script will create the payment.json file that holds the actual payments to the lessors. This can take a while, especially creating the data-structures from the blocks. Just be patient, it can easily take up to an hour for it to finish.

Now that the payments.json file has been created we need to verify if the payments are correct (you can skip this step if you want to, but i do recommend it).

First we need to configure the checkPaymentsFile.js. The only thing we need to update here is the public IP address of your node on line 12:

Save the file and run it from your command-line window:

Which should give an output similar to this:

Now that we’ve checked and verified everything we can do the actual payouts to your lessors. For this we need to configure the file for the payments. Open massPayment.js and change lines 14, 15 and 16 to what they need to be. If your not doing node token distribution just leave line 16 as is:

Save the file and run it from your command-line windows:

This will process the payments.json and create and send the transactions for your lessors on the network, sending them the earned fees for leasing with your node.

Alternatively you can do your payouts through one mass transfer transaction. This uses masspay.js instead of checkPaymentsFile.js and massPayment.js.

Once again we need to update the config section of the file with the required information:

Important here are node, apiKey and x (and perhaps feeAssetId2 is you are distributing node tokens).

Initially leave x: 0 to run a check on your payments (similar to checkPaymentsFile.js), save the file and run it from your command-line windows:

If you’re happy with the output, and it all makes sense (for some more information you can uncomment lines 50 and 56) change x: 1 and run it again to do the mass transfer.

And that’s it, you’ve done your first (of hopefully) many payments to your lessors. After your first run here’s a quick list of what you need to do for all subsequent runs:

After you’ve done your first payment with this how-to most of your configuration is done. But there are a few steps you need to take each time, here’s an overview:

2 Replies to “LPOS Distribution from Windows”

Lease your $TN with us at mortys.node or 3JfSdQxjJn8xReJ73LZg7FTfB6TaXG5qHot. Lease your $WEST with us at 3NmDCwY6oi2yu7EMDNqmnJvy7ZLAK76hFgy

Delegate your $ORAI to us here

Delegate your $DEC to us here